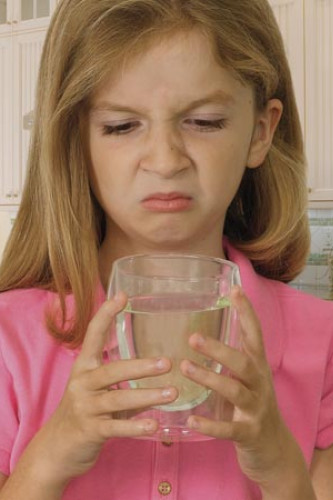 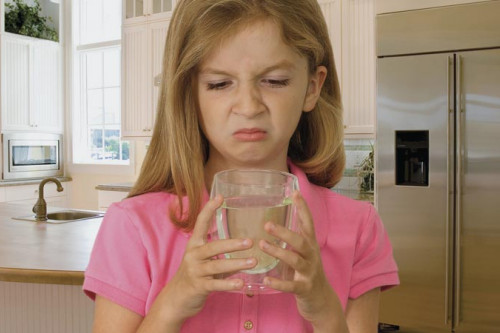 Do you have water that smells like rotten eggs?  If so, we have solutions for removing the odor produced from Sulfur gas in your water supply.

Sulfur is a naturally occurring mineral found in soil and rocks, that dissolves and gets added into the groundwater. There are two forms of sulfur that can be found in your drinking water: sulfates, and hydrogen sulfide. Sulfur reducing bacteria use sulfur as their energy source and live in low oxygen areas such as wells, and plumbing systems, and are the main cause for hydrogen sulfide in water. Hydrogen sulfide can give your water a rotten egg smell or taste. Sulfate over 250 mg/L can have a laxative effect, and Hydrogen Sulfide in high concentrations can cause nausea and illness.

Dan can assist in finding where the sulfur smell is coming from and suggest the right equipment to meet your water quality needs.